Dedication to the answer

Warming up a workshop Musings on my mingler warm-up

When I’m running co creation sessions, or customer closeness, I use the same warm-up time and time again. It works so well that I can’t bring myself to think of an alternative, even though I feel like I ought to have a bigger repertoire of starters in my researcher tool kit.

Here’s how it works. I do have a few variations on a theme. But essentially…

After the researcher preamble and quick personal introductions, I get everyone to do a ‘mingler’. Everyone writes down a number of things about themselves on a card – (and I adjust according to topic). For example, if it’s a session on clothing, I would ask people to write down:

Respondents are then tasked to go around the room and ‘meet’ as many people as possible to compare answers, making a note of when they ‘snap’.

Why the mingler works

The energy in the room goes whoosh as people set to the task. Just the rise in volume and moving around the room creates a really different atmosphere. Participants have a set of ‘small talk’ questions they are armed with, which gives them confidence in mingling. From a research perspective, it’s good priming too…we are already starting to think about some of the issues that will be explored later in the session…

(Incidentally, it’s great for the facilitator of the session too. Whilst the participants are all off mingling it gives them a great chance to collect themself and figure out what they are doing in the main body of the session.)

It’s been 100% successful as an approach for getting the energy up in the room. My only observation has been that some people mingle better than others, and you do find the occasional participant on the outside of the group, finding it hard to break into conversations. Sometimes it’s worth intervening to make sure everyone is getting a good chance to talk to everyone else.

Communication is a continual balancing act, juggling the conflicting needs for intimacy and independence

Intimacy and independence are asymmetrical (and both vital). One is about saying we are close and the same, the other is about asserting separation and difference.

Now, the interesting thing that struck me about the mingler session, is just like other small talk at a party, it gives people the opportunity to either ‘connect’ (oh…look we’re the same) or assert differences, and independence… (oh no, my style icon is, but you’ve gone for…)

I have always biased the mingler towards connection… in fact I give prizes to people who have the most ‘snaps’ in the session.

Now I’m starting to think that I have missed an opportunity to encourage both sameness and difference. I ought to be (in a fun way, of course) showing participants that at times in the workshop session they’ll be connecting, and at other times they’ll be independent of each other, that their individual voice and ideas will count and be important.

I’m stuck with my mingler, until I can think of something better. But I guess I can improve it, at the very least.

PS help me out… I’d love to know other great ways to kick start a co creation or customer closeness session.
Kath 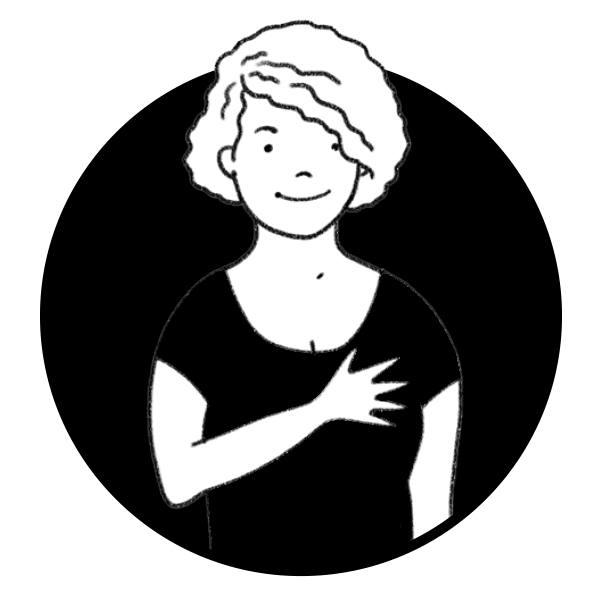 I love love learning and so I invest time and resources with Ambreen and Claire into exploring social psychology, neuro science, creativity and new techniques in research. Read all about it and help yourself to the ideas that will deliver your business the insight it needs 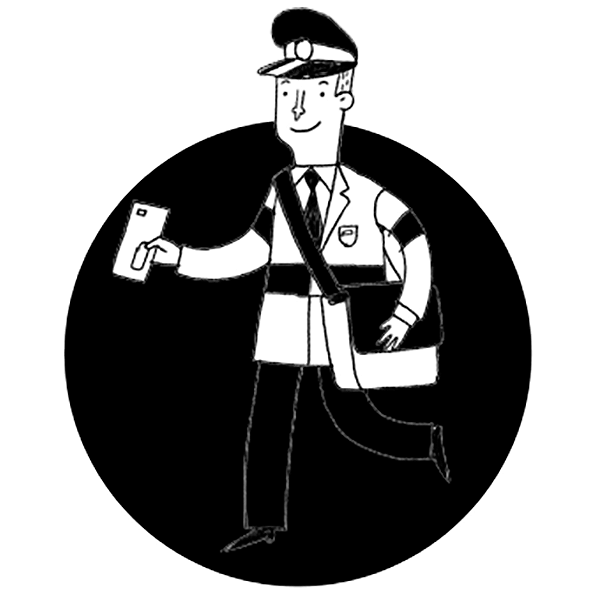 Fresh insight straight to your inbox every month.

See our past emails.

If you want to chat to us about a project
or some ‘free thinking’ call Kath on 07738 180 529.
Alternatively you can email kath@qual-street.co.uk